Please see attached screencaps indicating the results of the membership vote and comments regarding the 2019 SPED Bylaw revisions.

Behrouz Beheshti of the SPED Chapter in Australia has completed his Ph.D thesis entitled "Plant Information Modelling Using Artificial Intelligence for Process Hazard and Risk Analysis Study". It is available for download at https://espace.curtin.edu.au/handle/20.500.11937/75673 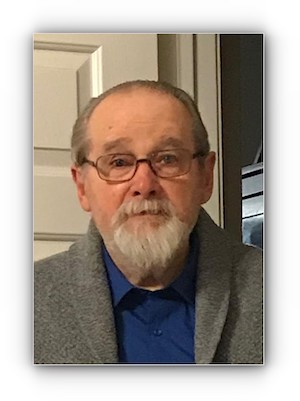 Improper installation of Orifice Plate Flow Meters will cause errors in flow readings.

This document is written to address Orifice Plate type flow meter piping. There are numerous types of flow meters that all have different requirements for piping installation. The designer should always consult the Instrument Engineer or Manufactures literature on final installation requirements for any Flow Meter. With that being said; there are still some practical design applications within this document that could apply to many flow meter types.

How can we reduce the quantity and severity of errors in the design office? As much as 37% of project increases in cost and schedule can be traced back to changes in the original contracted scope.

A change in scope can been defined as; “an unexpected development that will change the requirements and results in cost growth and time extension.”

All Contract changes must be well documented using procedures that should already be in place. Procedures are designed to allow accurate documenting of project changes and the transmission of updated costs to the client for approval. The costs and terms are added to the original project documentation after client approval and become part of the amended contract.