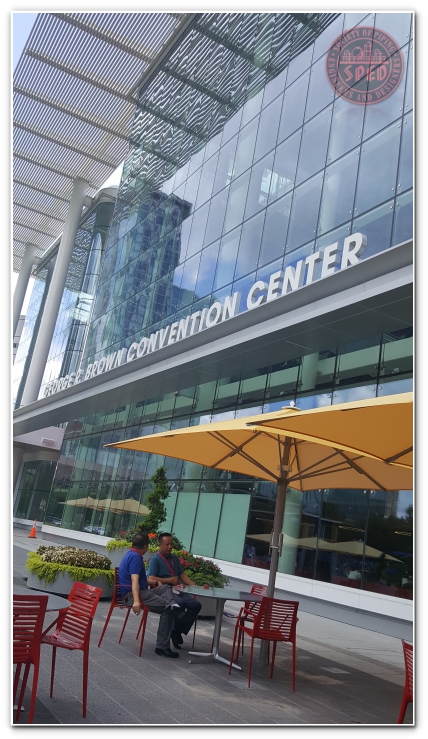 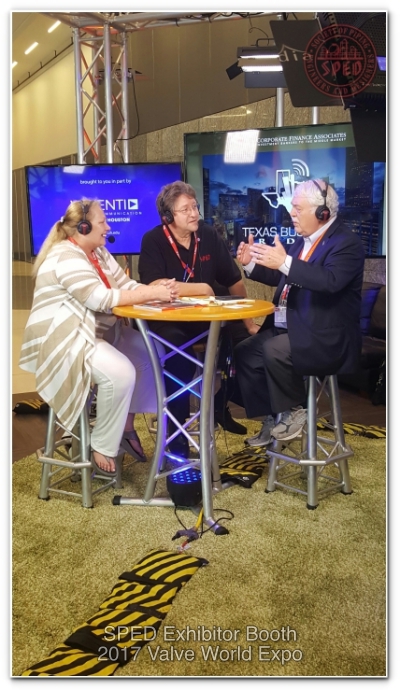 Kerry Millen interviewed with SPED Houston Chapter President James Lindloff by Jay Curry. Watch to the interview at this link. 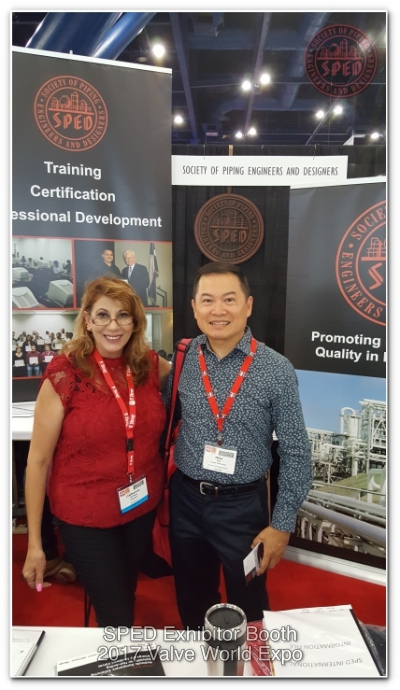 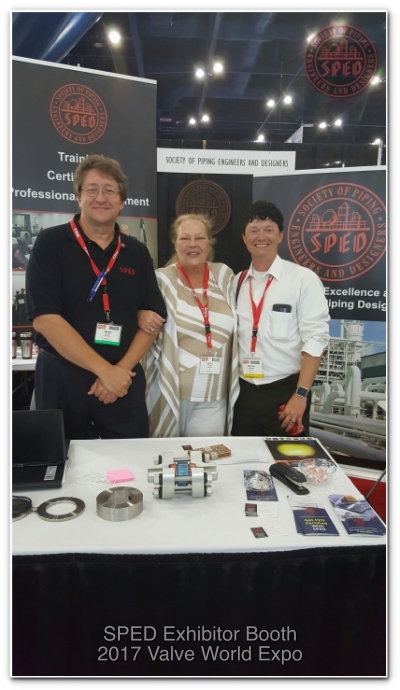 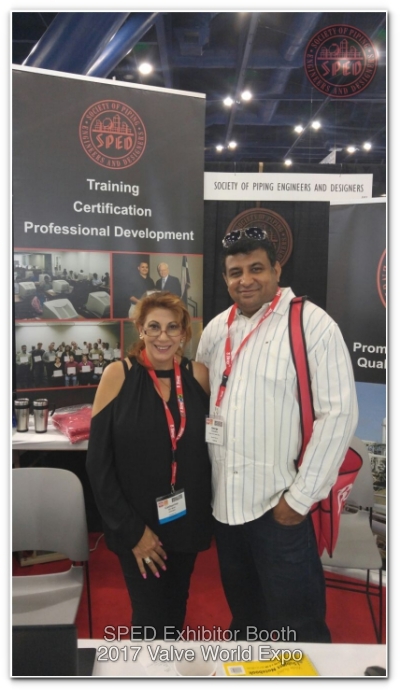