Diversity in products and sevices is the key to sustained growth according to Paul White of Piping Technology & Products.  "In every downturn, orders from new markets and for new products have allowed us to make up any shortfall," he said.  "As a result, we've sustained our growth over the years." White gave his comments as guest speaker for the SPED Houston Chapter Meeting, May 19, 2016. 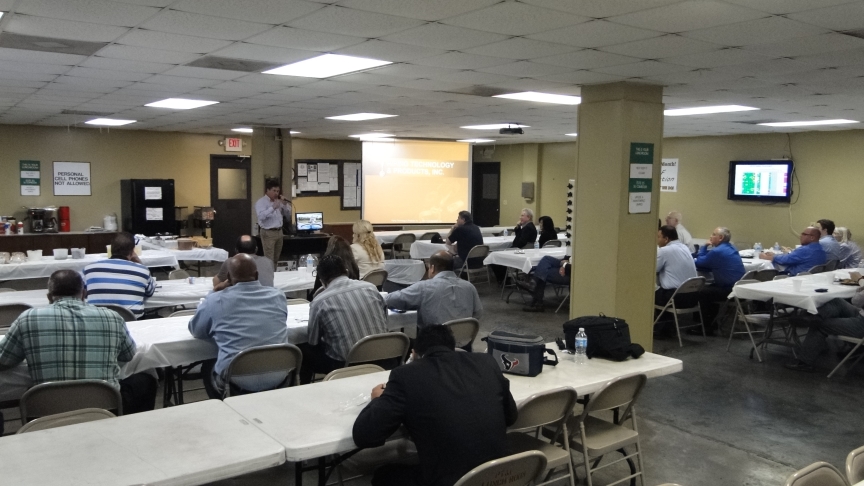 The meeting was hosted by PT&P at their Holmes Road facility.  White noted they currently have over 700 employees.

The dinner meeting was preceded by a plant tour:

Despite rain and flood warnings, the meeting was well attended and filled the PT&P lunchroom.  Houston Chapter President, Doug Coberly, conducted the meeting: 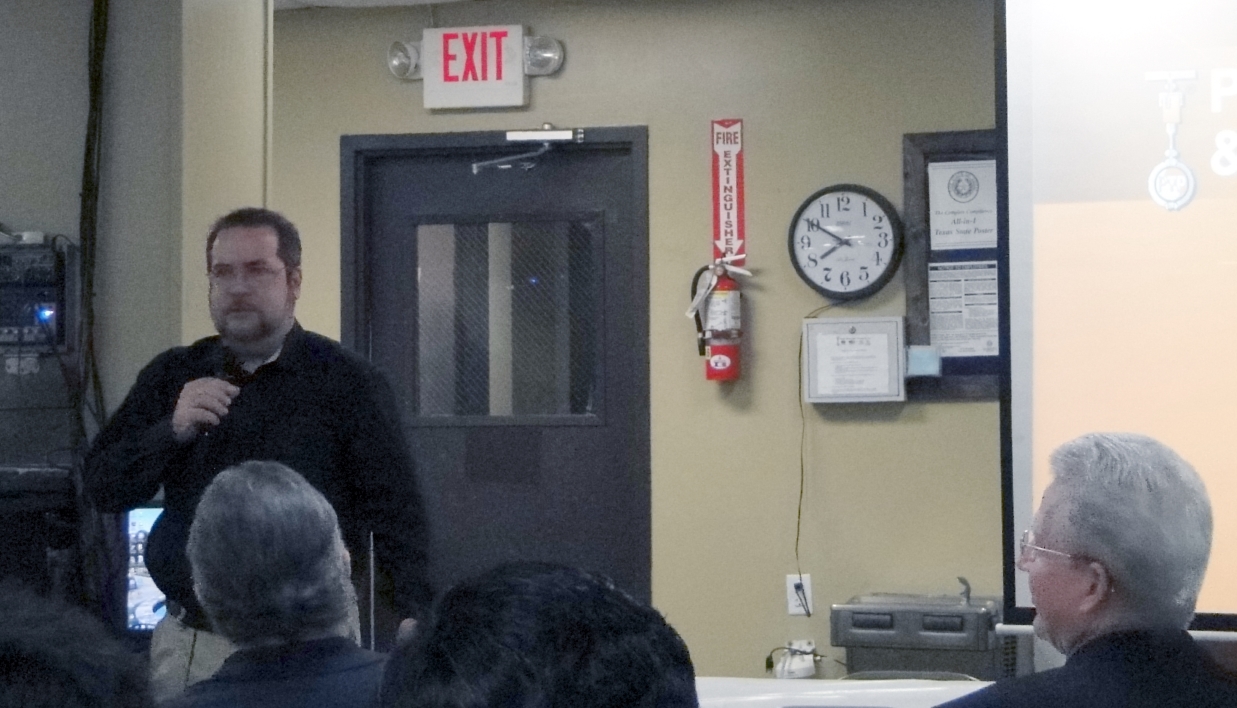 The next meeting is June 23: